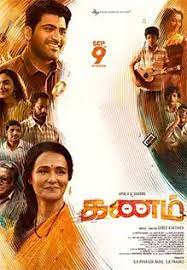 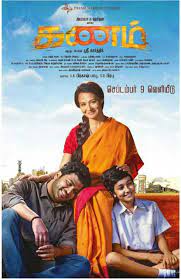 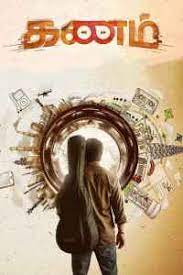 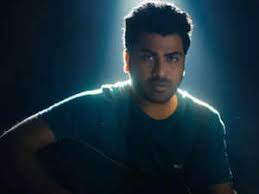 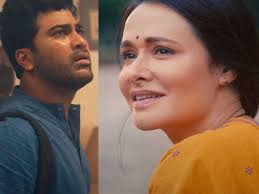 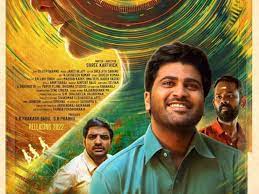 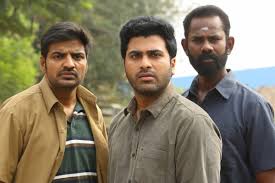 Aadi (Sharwanand) is a guitarist. Chaitu (Priyadarshi) sees relationships as if getting married is the goal of life. Srinu (‘Vennela’ Kishore) is a broker who shows houses to people looking for a rental house… All three are frie nds since childhood. Adi’s mother (Amala Akkineni) encourages him to take steps towards music at an early age. She dies twenty years ago. In Adi’s mind there is pain and motherlessness. One day he goes with Sreenu and me ets the scientist Rangi Kutta Pal (Nazar). He says that he will send him back twenty years and reunite him with his mother. To that, Aadi says ok. Along with him, Chaitu and Srinu also go back in time. What happened after th at? Can the assignment be changed? Or? You have to watch the movie to know.

Aadi (Sharvanand), who lost his mother in an accident when he was young, is able to meet his mother (Amala Ak kineni), again via time travel. Is he able to save his mother from this unexpected death? Isn’t it? This is Kan am’s story. The film has a beautiful mother- son bonding at its core, superbly portrayed by Amala Akkineni and Shar wanand. The scenes of the duo together are both touching and humorous and will surely strike a chord with vie wers. Amala makes an impactful return to Tamil cinema.This film is a love story between the mother and son. The director did not include any science fiction or time draw stories in the film. The child actors playing the 3 friends are superbly cast and have ressemblances to the grown up actors in expressions and body language. The scenes where Sathish, Sharwa and Ramesh meet and interact with their childhood versions are high on entertainment and fun to watch. 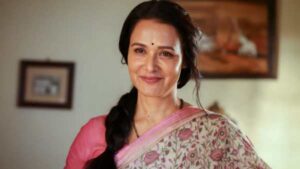 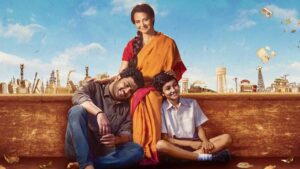 The time travel into the late nineties is well brought out and will make many people nostalgic.Time machines are fascinating. It would be interesting to see how the makers would tell the story in the present and past. The film’s director Shreekarthik manages to seamlessly blend the past and the present stories and adds humor with plenty of emotion, which is a highlight.After a ten-year gap, Amala returns to the screen and shines in the film. In many scenes, she plays Sharwa’s mother and brings you to tears. The film’s mainstay is Sharwa’s scenes with her.Shar wa shines in the emotional scenes while Sathish gets ample scope to perform and keep the witticisms coming at the same time. The  Ramesh Thilak portions too are both fun and moving.We all know Sharwanand is a smart ac tor, and boy does he go all out. He will move you with his acting in all emotions. 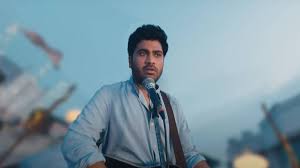 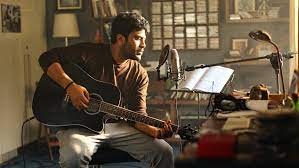 His character, a quiet person, is a strong part of the film. His acting skills are evident in the scene with Amala at t he end.Ritu Varma’s natural performance is refreshing to watch on screen and one would wish to see more of th is actor in Kollywood.Priyadarshi does well in his supporting role. Ritu Varma also did a great job in her impo rta nt, but small, role. Vennela Kishore’s comedy is one of the greatest assets to the film. The Time travel concept is  portrayed in simple terms, making the film easy to understand for even those without a scientific bent of mind.  The comedian is a master of comedy and delivers a great performance without being too serious. The comedian is a great performer and engages with the audience throughout the film. The screenplay moves at a steady pace while Jakes Bejoy’s BGM is a plus. The film’s first half is very entertaining and presented in a humorous manner. Nasser is a brilliant scientist who adds a lot to the film’s depth. 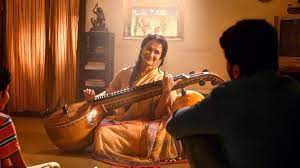 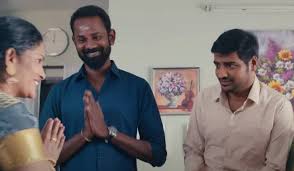 They were all excellent in their roles.The movie has a couple of  messages, all conveyed with dollops of entertai mment and emotions in equal measure, along with unexpected twists.Kanam is a well- worth -your- time watch; an engaging, entertaining and endearing film that tugs at the heartstrings and brings a smile to your face at the same time.Engaging narration is another major asset to the film. Shree Karthik, the director, narrates the film so that there’s thrill, suspense, and fun in every scene. Time travel is well handled and the aesthetics are very well designed. The characters of three close friends are well-constructed and end on a good note.The second half of the film is full of emotional scenes. It was great to see the film end in a practical way.It takes the film a while to get into its main story and has a slow pace. The scenes are not bad but a more raunchy screenplay would have b een a plus. It is difficult to see how the three children handle the situation. 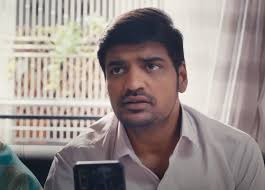 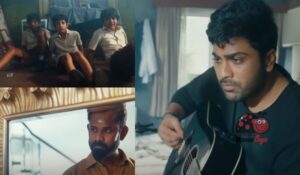 This episode is not clear enough. It was a great job handling the time travel idea. The production design, VFX and time machine model are all top-notch.The camerawork captures the essence of the 1990’s in a very effective wa y. The dialogues are empathetic, as is the music by Jakes Betjoy. To make things even better, editing could have been more precise.  Shree Karthik is a great director. His story is unique and the conflict point he picks for each friend looks great. Although it takes him a while to set up the plot, he manages to end the film in the right way in the second half. Karthik was a master of comedy and emotions. The film was not overly dramatic. The subtle co medy and thrills will keep you entertained even when emotions seem to be winning. This film is a slow-paced mo vie that has solid content. It will impress anyone who wants to see different stories told in a fun and engaging way. You should definitely go for it.