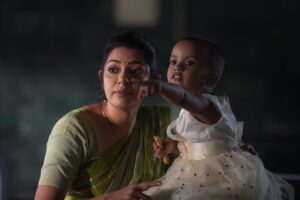 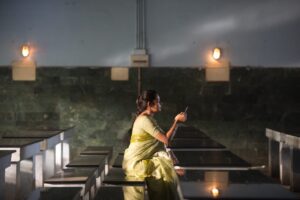 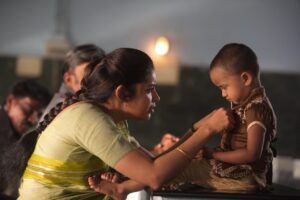 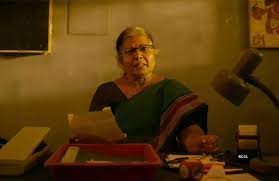 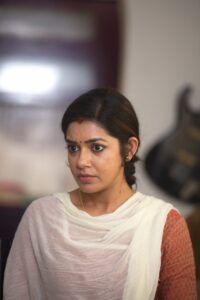 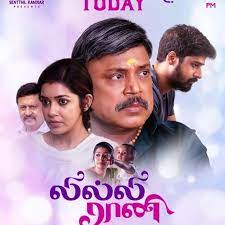 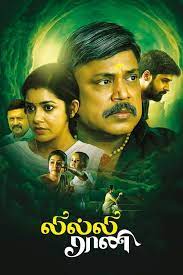 An adulterous woman (Sai ​​Singh) gives birth to a girl child, the girl child has a problem in her body and the doctor says that the child’s father is needed to solve that problem, so the heroine searches for the child’s father, after a long search she finds the father, he is Thambi Ramaiah, then Thambi Ramaiah makes a plan. On the same day, the heroine was with another man and plans to extort money from him. Did the child recover at last? or not And did Thambi Ramaiah’s plan come true? or not That is the rest of the story .

Policeman Thambi Ramaiah spends a day with dear Sayasingh. A few months later Saya Singh becomes the mo ther of a child. But the child had bone marrow disease. To treat it, tissue from the child’s father is medically ne c essary. Apart from that, money up to several lakhs is also required. Desperate, Saya goes to her younger broth er Ramaiah for help. Thambi Ramaiah, who says he doesn’t have that much money, thinks of helping the child. So br others Ramaiah and Saya plan to extort money from the minister’s son Dushyant. What happened in the end? Was the child saved? Whether or not is the rest of the story. Director Vishnu Ramakrishnan has tried to give us the feeling of watching a Malayalam film. Saya Singh, who is acting in selective stories, has done a great job in this film. 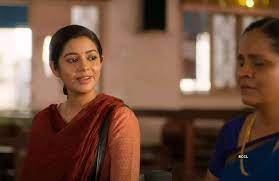 Both Dushyant and Thambi Ramaiah have given the necessary performance for the story. Jerwin’s music and Sh iv Darshan’s cinematography are a plus for the film..This film grabs our attention because of its novel plot struct ure. In all stories, the central point is the challenge faced by the hero or heroine who bears it and how they face that challenge. Sayasingh plays the lead role in this film. Saya Singh can be appreciated for playing a bold chara cter even after a long time in Tamil cinema.’  The challenge she faces as a sex worker is that she suddenly gives bi rth to a child. The child has a very complicated bone marrow disease that can only be cured if the child’s father donates the bone marrow, so it is necessary to find the real father of the child. 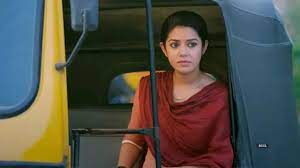 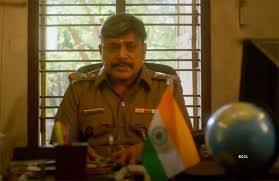 It is not so easy to find the father of the child who is engaged in sex work. But he is suspicious of the two men and tries to find out who is the real father between them. As well as whether he was able to cover the money require d for the treatment of the child and whether he found the real father of the child, the rest of the story tells the st ory of the child’s name, Lily. The director has added Sayasingh’s name, Rani, and titled it as Lilli Rani.Despite pla ying a sex worker, Chaya Singh attracts attention by coming in fashionable clothes instead of half-dressed. It is also comforting that there are no misrepresented scenes in the film. A mother’s plight makes us pity the chara cter. 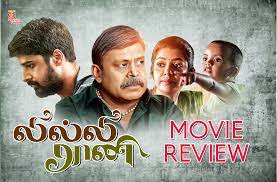 How come Tambi Ramaiah gets such heavy roles..? His intelligence as a police sub-inspector helps the film’s scre enplay. He was the first person to fall under the suspicion of Saya Singh. Dushyant, who is the son of a minister, has also acted well. The scene where Chaya Singh calls him ‘brother’ at one point and hates it is amazing. He see ms to be a non-drinker. He stumbles in the scene of drunken acting. Jayaprakash, who becomes a minister, sees that he will gather some seven people, and he makes Saya Singh happy, who unexpectedly helps him. Siva darsh an’s cinematography is completed. Songs are ok with music by Jervy Joshua. Cheran’s background music gives an overwhelming feeling even in the silent scenes.This film, directed by Vishnuramakrishnan, stands out from the conventional cinema with its innovative story. He needs to get some more practice in getting performances from actors and actresses.