Actor Sibiraj, who has become far-famed for choosing content-driven scripts and acclaimed as a safe bet at the box office by trade circles has started shooting a new project. The movie tentatively titled “Production No.1”, produced by Latha Babu & Durgaini of Duvin Studios, and directed by debutant Ilayaraja Kaliyaperumal had its shooting commenced this morning (September 5, 2022) with a simple ritual ceremony. Director Ilayaraja Kali yaperumal has earlier worked as associate and Co-Director with Ganesh Vinayak, Jagan Rajasekhar, and Vinod DL. 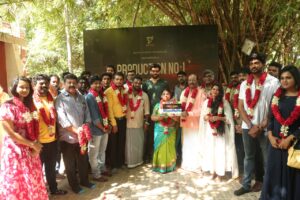 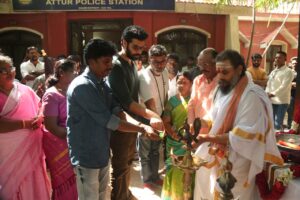 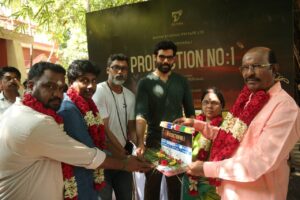 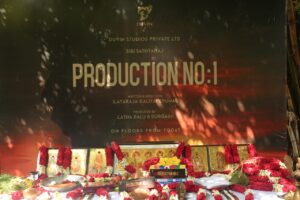 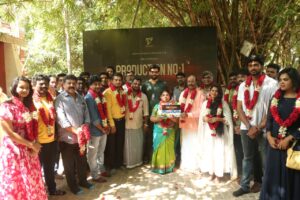 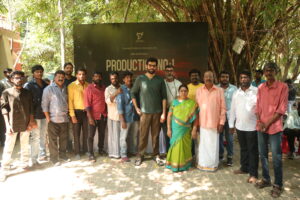 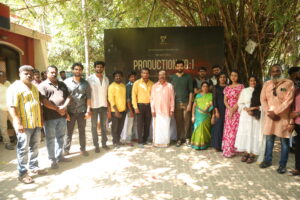 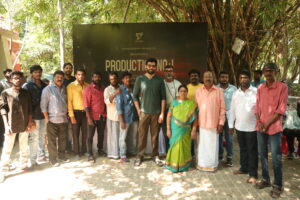 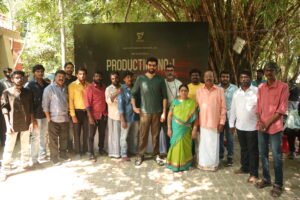 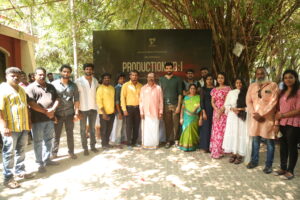 The movie will be shot and completed in a single-stretch schedule across Chennai, highways, and interiors of Chennai.