The Chennai based Billionaire Venture Incubation and DBS Bank are signing an MoU today to facilitate investm ent in the fast-growing startups in India through a Special Purpose Vehicle (SPV) formed by this joint venture in the form of equity. 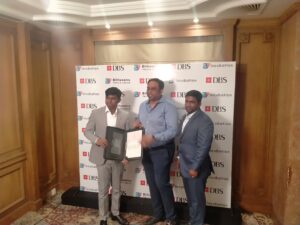 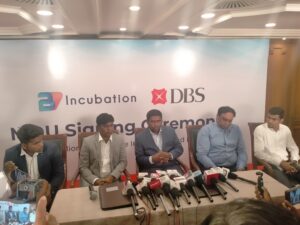 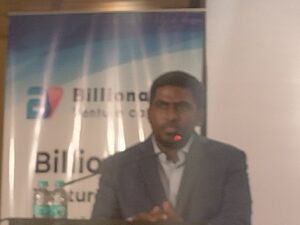 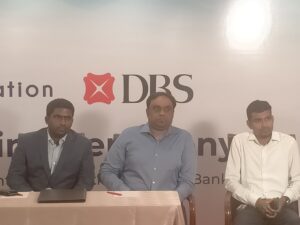 Dr. Subhash Sukumar, Board Member, Billionaire Venture Incubation said, “The newly formed joint venture will earmark about $200 million in collaboration with DBS Bank to extend capital for about 150+ startups in Tamil N adu, Karnataka and Maharashtra initially. Plans are also underway to expand to northern part of the country at a later date”. 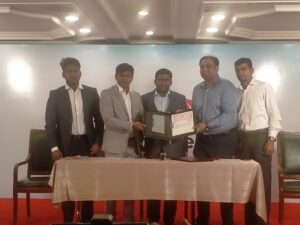 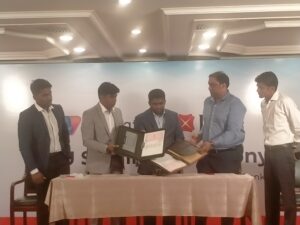 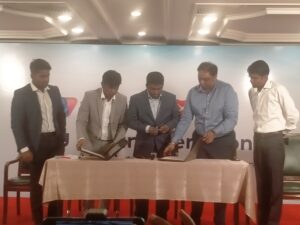 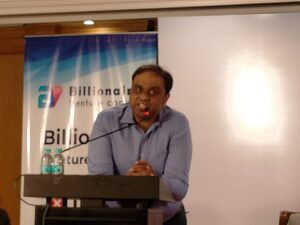 Besides creating thousands of jobs through this initial initiative, the JV will fulfil the dream of many young entre preneurs to promote more such Startups in the country and create millions of jobs in the years to come.

Mr. Charan Kumar, Regional Segment Head – South India, DBS Bank said, “The JV will facilitate the knowledge sustenance within our country and additional contribution to GDP as more entrepreneurs including IIT graduate s are eager to promote startups. The encouragement given by both the Centre and State Governments in the fo rm of subsidy on investment will also encourage new entrants”. 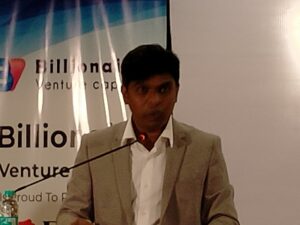 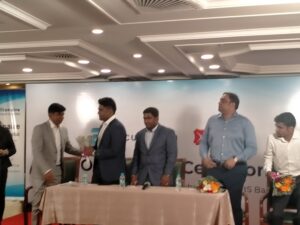 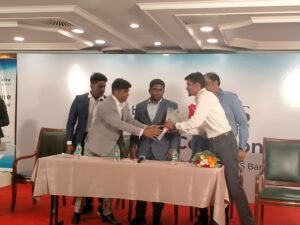 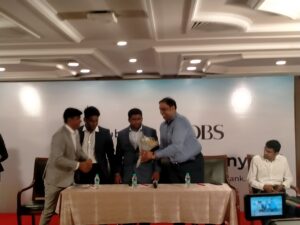 Detailing the mode of operations of the 16 verticals identified, the JV will immediately focus on certain verticals such as Fintech, Edutech and other critical areas. Besides extending capital, the JV would provide technology an d education related to the business of new entrants.

Plans are also underway to introduce more verticals for widening the operations of the new initiative of Billionaire Venture and DBS Bank. 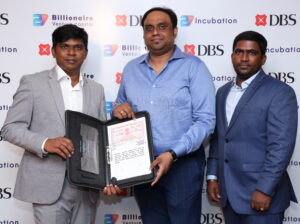 He added, “The system of funding has been designed in such a way to safeguard the JV as well as Startups. The JV would waive dividend for the first two years. But will monitor the functioning of the concerned Startups dur ing the two-year period. Even if there is disruption in functioning, the JV will take over and transfer the operatio ns to other successful Startups, though it will offer profit sharing during the remaining period. This protection in the initial period will attract more Startups”. 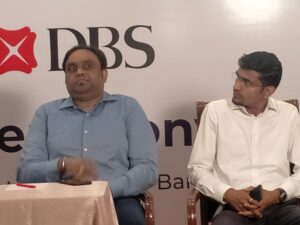 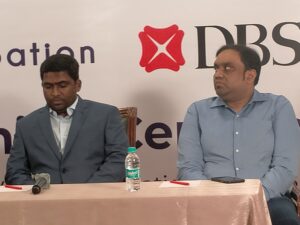 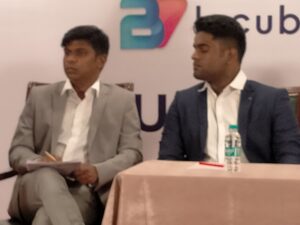 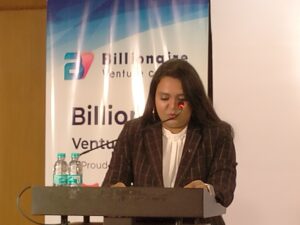 Billionaire Venture Incubation is engaged in partnering with early-stage startups and bringing entrepreneurs an d investors together to build ground breaking businesses and offer the right combination of investment, intellig ence and global network.

DBS Bank is a leading financial services group in Asia with a presence in 18 markets. Headquartered and listed in Singapore, DBS is in the three key Asian axes of growth: Greater China, Southeast Asia and South Asia. The ban k’s ‘AA’ & ‘Aa1’ credit ratings are among the highest in the world. DBS provides a full range of services in consum er, SME and corporate banking.