The Gandhian historian and freedom fighter Shri Dharampal (1922 – 2006) revealed a picture of India prior to the British rule that was entirely at variance from what was commonly understood as gospel truths in post-in dep endence India. Through his pioneering archival research in England and India using concrete data, he show ed that pre- British India was a healthy, functioning and prosperous society, in many aspects equal to or better than Europe of those times. 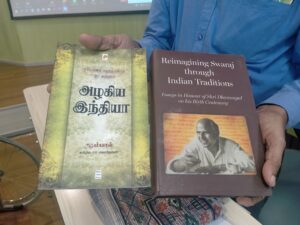 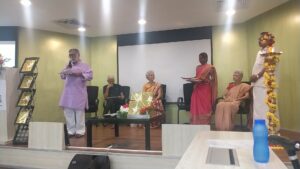 His work particularly brought out the seminal achievements of India in many areas of Science, Technology and th eir Practice – from Agriculture, Health, Iron and Steel, Textiles etc. to Mathematics and Astronomy. A signifi cant part of Dharampal’s archival work was related to the 18th Century economy and society of the Chengalpet regi on of Tamil Nadu, and was carried out from Chennai. Dharampalji felt close to the Tamil people and society, and had great regard for their achievements in various fields. 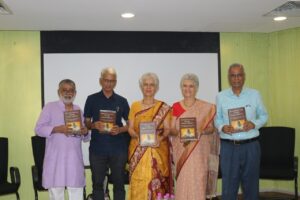 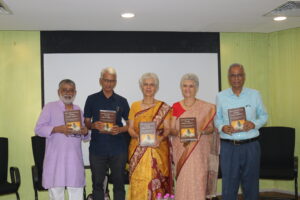 The PPST (Patriotic and People-oriented Science and Technology) Foundation took birth in Chennai around ea rly 1980s with the aim of making contemporary Indian S&T (Science and Technology) more creative, produ ctive and capable of serving the needs of our people. It drew significant inspiration and guidance from the work of Dh arampal, who was in fact the first President of PPST Foundation. Through the PPST Bulletins and the Congresses on Traditional S&T of India, it showed the rich S&T Traditions of our society in diverse fields, and how they continue to be of great relevance in many ways even today. 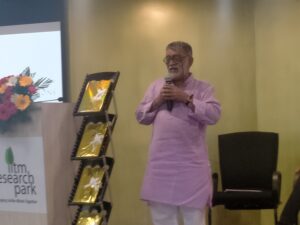 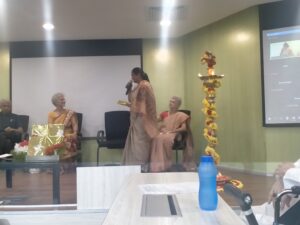 In February 2021, the PPST Group initiated a yearlong series of events to celebrate the 100th birth anniversary of Dharampal, as part of which it a Commemorative Volume was sought to be published. The volume has recentl y been compiled with 33 articles authored by 36 scientists, scholars, thinkers and activists from across India who had known and worked closely with Dharampalji. The 450 page volume titled “Reimagining Swaraj through Indi an Traditions – Essays in Honour of Shri. Dharampal on his Birth Centenary” is being published jointly by the P PST Group and Other India Publishers, Goa, and is being formally released on 17th Sept 2022 by Dharampal’s daughter and the wellknown historian Prof. Gita Dharampal, as per the Program details enclosed. The formal release function will be followed by a seminar on the broad theme of “Reimagining Swaraj through Indian Tra ditions –A Seminar on India’s path forward in the Knowledge Domain” 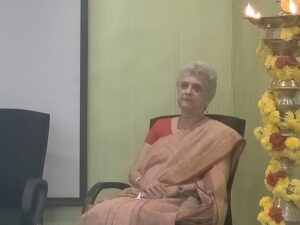 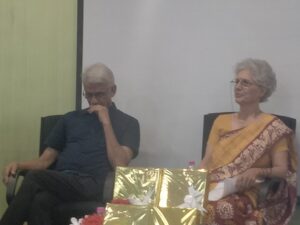