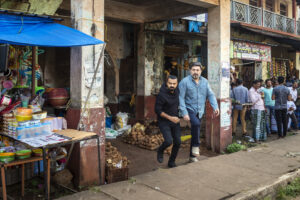 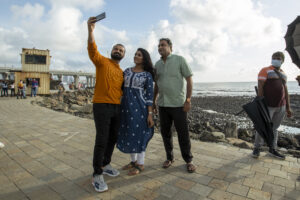 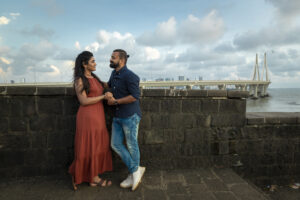 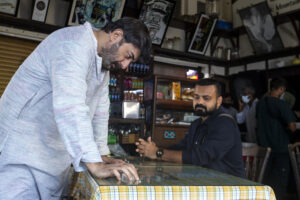 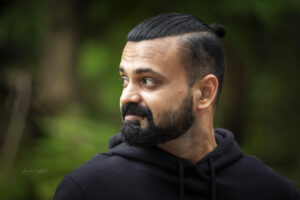 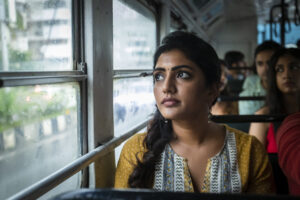 The film starts with Arvind Samy, who is shown as David, getting hit on the head in a Kangaroo encounter, and as a result, he has forgotten all his old memories. At this stage one of the gang gets close to Arvind Sami and sends Kunjako Boban, who comes as Kichu, to him to restore his memories. He also gets close and takes Aravindsamy to various places to relive his memories. Was Arvind Sami’s memories restored in the end and what was the rea son why the gang sent Kunjakko Boban to Arvind Sami? What is the relationship between him and Aravindsamy? The story of Rendakam is the answers to these questions

Arvind Samy, who is playing the role of David, is getting praises for his realistic portrayal of the character who has forgotten his old memories. Kunjakko Boban has done his job well. The story revolves around Aravindsamy and Kunjakko Boban. Although there are some scenes, Aadukalam Naren and Amalta Lis are playing the main ch aracters. Music by Kaship and cinematography by Gautham Shankar add strength to the film. The build-up sce nes given in the second half are boring. The gunfights before the climax are not believable. This is a ‘Gangster’ fil m made simultaneously in Malayalam and Tamil. While the Malayalam film ‘Ottu’ has released on September 8, the Tamil version Rendakam has released on September 23. The screenplay is bland rather than strong. “This fil m has all the twists and turns of a suspenseful action story. But it’s not enough. 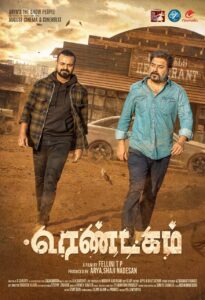 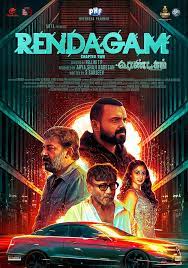 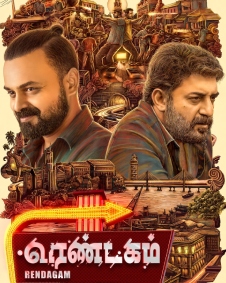 Because we’re only being shown part of a larger story. It’s not clear whether this is planned or the story itself. Thus, the audience fills in the blanks of the story.” are pushed to the position. The screenplay is also not strong. A number of scenarios have been created superficially. For example, David, who hears Kichu’s story and is imme diately convinced, agrees to go on a trip with him. It is also not explained how Kitchu gets so close to David that he wants him to escape from his pursuers. The voiceovers also give the impression of watching a dubbed film.”As the director’s suspense of not revealing too much leads to various confusions, one does not get the feeling of ha ving seen the complete film. “The slow-moving first half of the film passes without much interest or excitement. The scenes of Arvind Sami’s interaction with Kunjagobhopan are painfully forced. 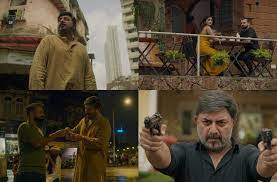 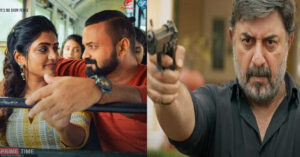 The accompanying love scenes and songs fill the first half with scenes that do not help the story. The film heats u p after the break and the film goes on a journey. While some of the scenes are entertaining, the rest just pass as dialogue. As the final scene approaches, the film transforms with various twists and turns, enhancing the quality of the film. The major weakness of the film is that the screenplay of ‘Rendagam’ passes without any attraction if we exclude action scenes and some twist scenes. Apart from the above two, the film does not have scenes to ke ep the audience and the director’s suspense of not revealing a lot of things leads to various confusions, missing the feeling of watching the complete film. ! Also the lack of proper justice to the build-ups given in the scenes did not stick with the audience to a large extent . 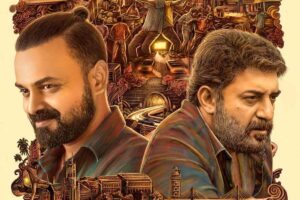 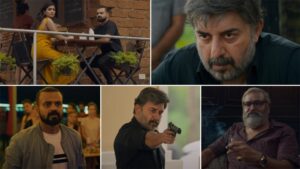 A different ‘gangster’ film then turns into a ‘travel’ film as ‘shaking’, Dinamalar daily has criticized. But Arvind Samy also said that Gunchakko Bhopan’s performance is excellent. “It’s a bit of a bummer for a different gangs ter film to turn into a travel film. The journey from Mumbai to Mangalore could have been shortened a bit. The gunfights before the climax are not believable. At least a hundred people would have been shot. “Arvindsamy as a member of a gang of gangsters who have lost their memories. He makes his debut in the film as calm, meek and innocent. He is shocked and speechless. He acts to the extent that we even sympathize with him. At the end, wh en it comes to know who he is, his actions after that are action-packed and enjoyable. 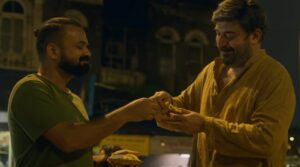 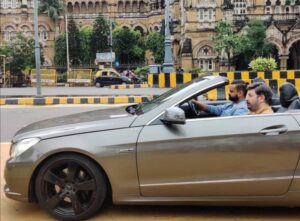 Tamil film starring Gunchakko Boban, who has made his mark in many films in Malayalam. He has proved once again that Malayalam actors can impress with natural performances. A character who will do anything for mo ney. A character who takes such money and goes behind Arvindsamy’s back to extract facts from him. At the end they give a shock to Gunchako too. In this three-part film, the middle part of the story is out now. They are pla nning to make a prequel to this story and a sequel to the current period.