There is a classification of producers in any movie industry. While one of the leagues would be interested in pro ducing content-driven and critically acclaimed movies, the other one focuses only on commercially suc cessful projects. However, producer Suresh Kamatchi of V House Entertainment is an exception as his production ven ture comprises a combination of both commercially blockbuster hits like ‘Maanaadu’ and critically-acclaimed movies like Kangaroo, Miga Miga Avarasam, and a few more. Following the grand success of all these movies, his new production titled ‘Raja Kili’ was launched this morning with a simple ritual ceremony.

Following the grand success of movies like Sattai, Appa, and the recent OTT sensational release ‘Vinodhaya Sit ham’, the Samuthirakani-Thambi Ramaiah duo is collaborating again for this movie. The only difference from th ese erstwhile movies is the role-reversal, where Thambi Ramaiah will be wielding the megaphone and Samu th irakani plays the content-driven lead character. 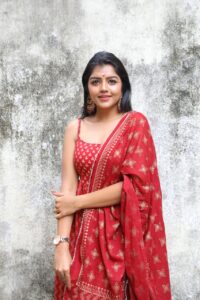 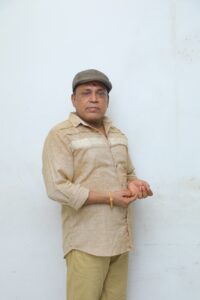 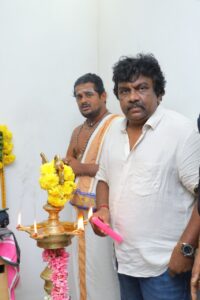 Suveta Shrimpton and Miyashree Sowmya play the female lead characters in this movie.

Since the movie demanded actresses, who are exceptionally brilliant in their performances and have a flair command over the Tamil language, several actresses were considered and auditioned among which Suveta Shrimpton was chosen.

Gopinath, who is far-famed for his outstanding cinematography in movies like Dhill, Dhool, Ghilli, and the recent commercial blockbuster movie ‘Yaanai’ is cranking the camera for this movie.

Umesh J Kumar, who is riding high on the success of his well-appreciated artworks in Maanaadu followed by a visually elegant artwork for 44th Chess Olympiad is working as art director for this movie. 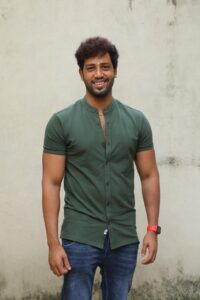 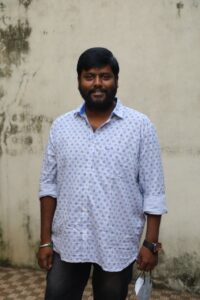 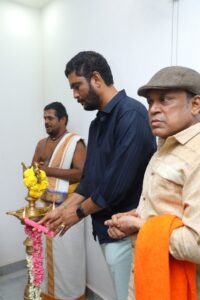 Dinesh, a former protégé of music director SS Thaman is composing music for this movie. R Sudarsan, who han dled editing for the movies like ‘Kathai Thiraikathai Vasanam and Direction’, ‘Oththa Seruppu’ ‘Miga Miga Ava saram’ is taking care of the editing.

Thambi Ramaiah’s son Umapathy is working as co-director in this movie.

Sharing about the movie, director Thambi Ramaiah says, “The only reason that I am directing this movie is beca use of the fact that Suresh Kamatchi of V House Production isn’t merely a producer, but a colossal filmmaker as well.

In recent times, he has carved a niche of excellence for being one of the rarest breed of producers in Tamil cin ema for producing content-driven movies.

He decided to produce this movie after narrating this story to around 12 filmmakers.

Since this movie is laced with lots of emotional love and is based on the biographical story of a man, I felt that dir ecting it would be the right decision, and hence decided to make my directorial comeback.

If there raises a question, of where such drama would be possible in reality, it is made based on real-life incidents alone. 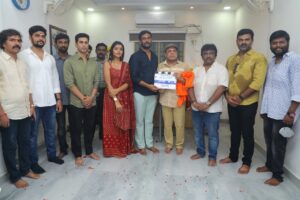 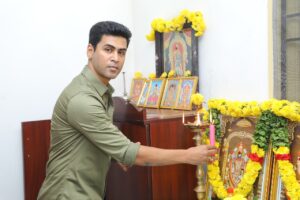 While walking out of the theaters, the movie will give a strong impression of having watched a man’s life journey.

The characters in this movie will be based on different age groups, which makes audiences from all walks of life and age groups to relate accordingly.

The movie is created as an amalgamation of 50% gripping story and 50% spellbinding performances.

The intriguing part about the movie is its full-bound script book. If anyone manages to steal or grab it, they’ll ru sh back in a much greater momentum and keep it back, where they had lifted it. The reason is that the script is banked on a strong story and stellar performances of actors.”