The shooting of ‘Pendulum’, a new-fangled psychological fantasy thriller, produced by Thiraviyam Bala of Surya Indrajit Films and directed by debutant B.Sathish Kumaran featuring Ammu Abhirami and Komal Sharma as the lead characters commenced this morning (August 31, 2022) with a ritual ceremony.

Over the years, Tamil cinema has witnessed the arrival of movies based on psychological thrillers, but ‘Pendulu m’ will be a unique one, which is created with a never-seen-before concept, interwoven with the new-dim en sional appealing screenplay. 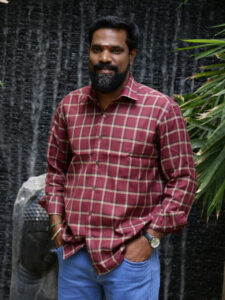 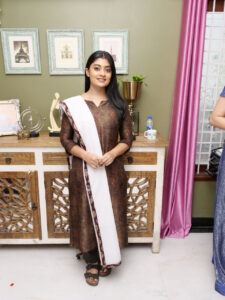 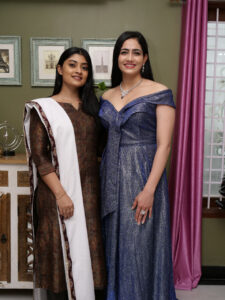 Asuran fame Ammu Abhirami and Komal Sharma are playing the lead characters alongside Sripathy, Sree Kumar, T.S.K., Vijith, FIR Ram, Ram Jr. MGR, Prem Kumar, Gajaraj, and Chaams. This is the first-ever time, 8 actors will be seen playing the titular characters in a thriller movie made with the first-of-its-kind screenplay.

B.Sathish Kumaran, who has worked behind the camera for 20 years and as a cinematographer in short films and feature films that have garnered many International awards, is making his directorial debut with this film. It is no teworthy that he worked as a making cameraman in director Shankar’s film “I”. 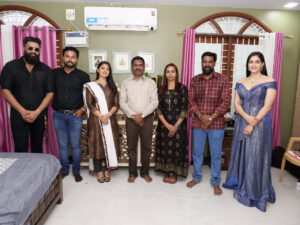 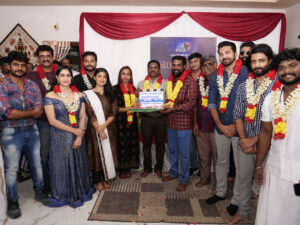 The team is planning to shoot the film in fresh locations in Chennai, Talakkonam, Kurnool district in Andhra Pra desh, and Goa, where no movies have been shot before. The shooting commenced with a simple ritual ceremony that was attended by eminent personalities from the movie industry and crewmembers of the movie.